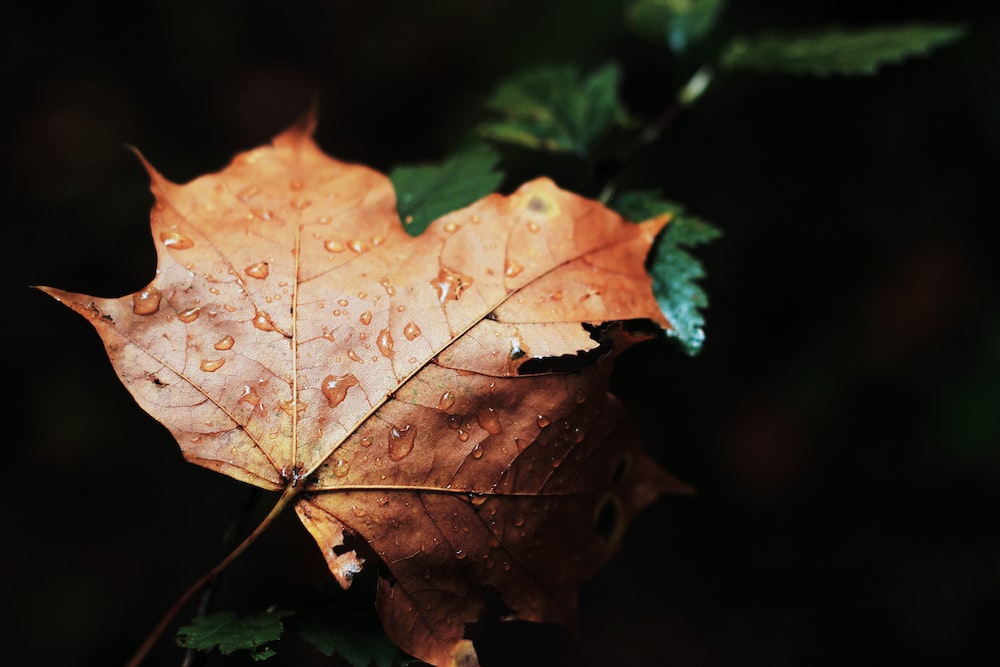 Her seventy-two winter-kissed body skin glowed with a healthy pink tinge. A little bit of Botox and other contemporary techniques, with the world’s best make-up kits and stylists, above all a never-ending cash pile is all that it took her to become the talk of the town. Funeral fashion has become lax with Alaena, who pretended death doesn’t exist for her.

Everything came to a halt when a nagging headache conquered her. The pain-averse culture counseled her about the most modern medicine. But who could assure her that it won’t affect her appearance?

Her Rolls Royce steered to the outskirts.
There lived a wrinkled and grey-haired forty-two-year-old man, gifted for curing any ailment with mere water brought by his patients.

At the door of his mansion, Alaena wanted to know his name and affiliation.
“My name is Tomato.” She couldn’t help but laugh. He didn’t mind a bit.

He offered her the loftiest seat and turned back to sit three feet opposite to her.
She couldn’t shift her eyes off his long tail, possessing an arrow at its tip, sweeping the floor he walked.

“What took you to my place?” His eyes sparkled like garnet in the light.
When the bemused woman demanded a cure for her throbbing headache, he nodded affirmatively.

With the first gulp of water in her bottle, she felt completely fine. Much surprised and delighted, she thanked him, a rare gesture.

“But man, I am intrigued, why do you look like an old monkey, with that disgusting tail?”
In reply, he consumed the remaining water she had brought.

Before long her mask fell off, her wrinkles became prominent, and her protruded cheekbones, snowy –white hair and sunken eyes gave her the look of a skeleton.

She ran out the door screaming until she fell down dead, covered in the village dust.

[For readers’ information, the prompt was to write fiction in the genre ‘Magical Realism’ including the personality trait ‘vain’]