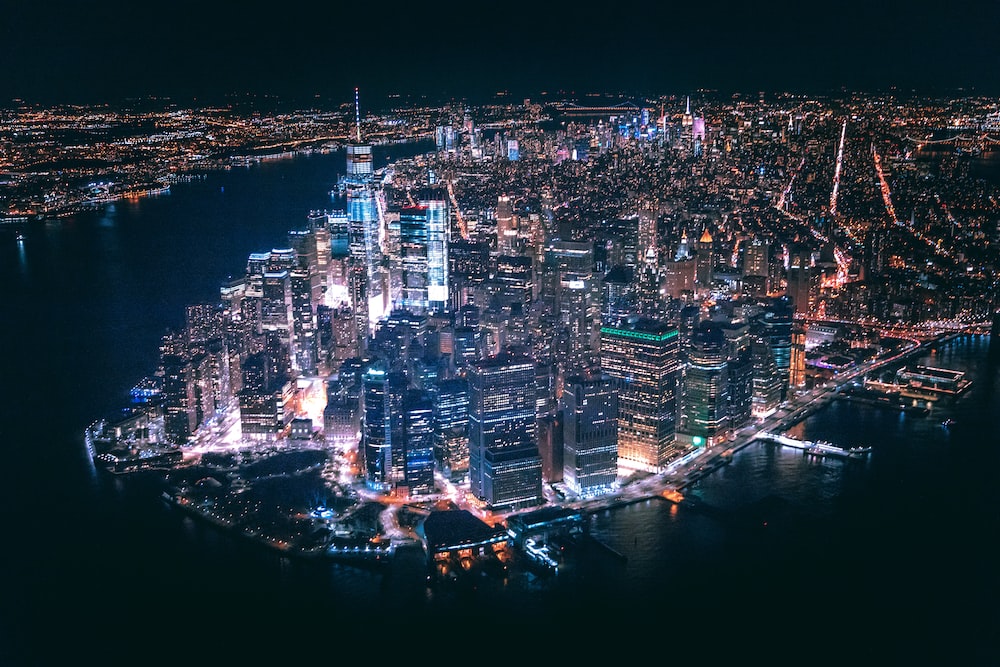 The old lady couldn’t interpret the hoopla and the coverage shown in the morning television news. After several minutes, she could realize it was about the series of thefts that happened in Manhattan City. The reporter was describing the CCTV footages that presented a group of people entering different stores stealing items.
Her great-granddaughter was managing a stationery store in the city. But, that didn’t prompt the lady to call her and enquire the matters.

Hours later, the grey-haired lady received a message from her granddaughter which affirmed the theft in her store too.

Tinged with her own Native American history, she remembered the innumerable thefts and the trails of tears her tribe had to endure centuries ago. Manhattan may be a national treasure today, but it was somebody else’s yesterday.
Store thefts appeared trivial.

8 thoughts on “Trails of History”