Every time I think of my hundred-year-old great grandmother, I remember her room window. A black-and-white photograph that pictures a woman gifted with a rare beauty, looking out through her window, longing for her long away husband flashes in mind.

After decades, all saw her; a mother looking through the window mourning her gone son.

The youngest generation loved her as their favorite humorist who always sat beside the window.

She had seen so much life that after she was gone, even her window and the bricks of her room started recounting her tales. Something we all like to cherish.

Photo by Nick Fewings via Unsplash

Many marry, just the play of immature love.
Many marry, learn to tie the perfect knot of a hanging rope.
Some marry and find the wedded bliss.
True Love is the last love, lasting love.

Our sister’s transformation from a lively girl to a depressed doll took a toll on us.
Our cousin, Rose, who accompanied us in one of the trips could make her smile and talk, a couple of times.
During the campfire, our sister almost danced a few steps.

Rose was quick to intervene when she kept staring at the fire.
“Well, what do you see?”

Sometimes, all we need is someone to alter our cerebrations. 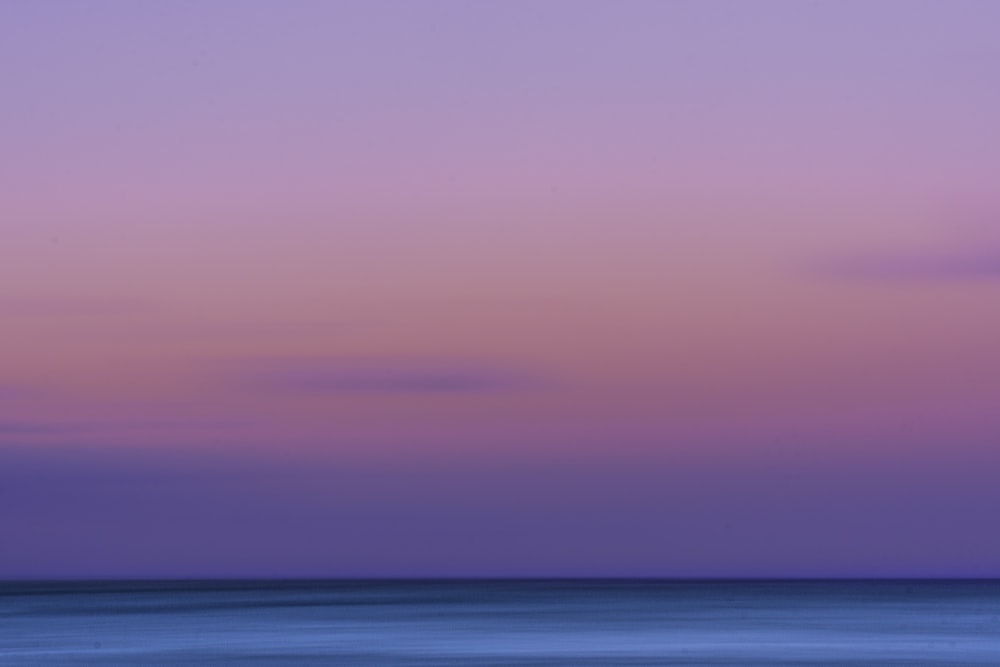 The shabby lone woman exited her hut to inspect the sea.

Peculiar shades of red laughed in the horizon.
Birds flapped across the evening sky.

The shore was all tensed up over the impending arrival of a disaster.
Fishing nets had oarfish, which predicted an upcoming tsunami or earthquake.

She, who knew it was coming, fell into a meditative trance.

The sea was calm for the next days until she disappeared from the place.

74 Words-Inspired by a recent news

A delayed child, who never spoke, giggles to herself.
Everyone except me thinks she is defective. None in that big, rich family cared.
Somehow she knew I appreciated her. She hugs my gifts and giggles.

I visited her last monsoon. She was playing with paper boats in puddles of water. She appeared angelic.

A fallen coconut, her port. Boats named in an unknown script. Suddenly she spoke a peculiar language fluently.
The signs were good enough, she was an angel.
She hugged the pink sweater gift and giggled.

Photo by Robert Hickerson via Unsplash

“A barbed wire fence for the cattle,”
The lady of the ranch announced,
“Intangible fences between freedom and us!” she sighed.

Photo by Clever Visuals via Unsplash

A nest with a nestling, waiting for its mother.
Far away a mother bird cried, worrying about
A hungry chick, in the withering winter weather.

A long patio covered with garlic vines where my granny rested in a rocking chair is one of my strongest childhood memories.

I had constantly wondered why my granny selected those vines to decorate our patio of all the flowering climbers. She had told it was because of the lovely purple blooms, as blue shaded flowers were the rarest. I had believed that for quite some time.

As I grew up, I realized those plants resembled my granny in a way. She cherished me so much. She was the family I was closest to. She maintained the serene look befitting an angel and was an epitome of love. It was shocking to know she had beaten up her long-estranged husband, who left her for another when he tried taking away my little aunt.

I know why she had been growing garlic vines. It was a reminder.
Garlic vines are one of the most rewarding plants when left alone. They did emit the intolerably pungent garlic smell only when crushed.

Photo by Sam Loyd via Unsplash

The still waters that never reflect the starry night skies, the large mangrove trees which hide the haunted palace, the broken statue of a murdered prince which is heard making pleas for help in nights.

Sam and Jill brushed aside all these until they heard mysterious footsteps and disembodied screams the night they had arrived at the riverside. 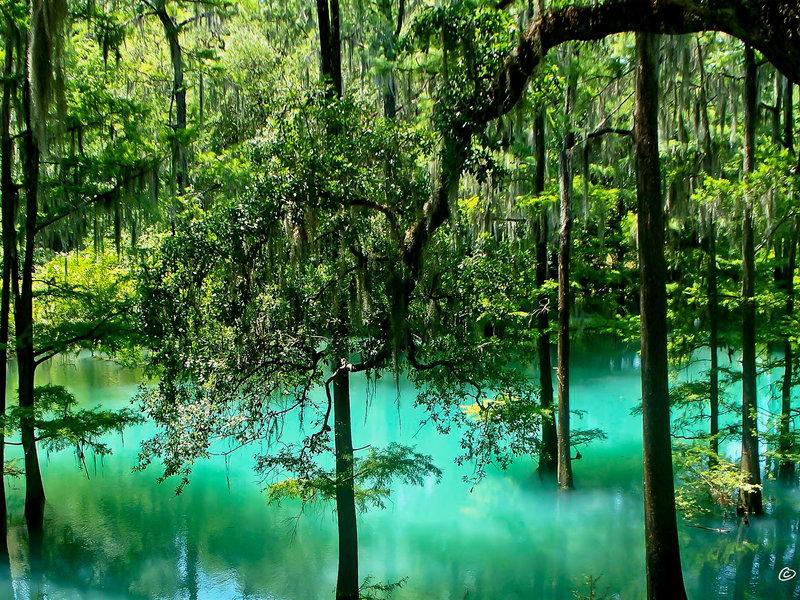 Our friend, Gary, paid us a visit after satisfactorily completing a mountaineering attempt.
Being an adventure loving couple, we paid attention to his every detail on hiking and camping.
Our six-year-old twins, a boy and a girl, fell absolutely silent on that day.
We seized upon the opportunity to devise a hiking plan for our anniversary.

The following day, both of us arrived home earlier. Shockingly, our bedrooms appeared messy. We assured robbery until we spotted the robbers.
Our twins with their two friends have constructed an absolute camp house in our bedroom using tissues, bed covers, and pillows.

Eight little feet were seen projecting out of their tent.
Four crime partners in deep slumber.

Photo by Ian Parker via Unsplash

As an armed truck driver who rides ugly trucks, those vehicles breaking down occasionally at the loftier altitudes weren’t an unfamiliar experience.

When that happened at night on the cliff tops, Charlie felt solemn.

Staring up at the beautiful Milky Way, he would admire them sometimes and other times curse the fault in his stars for not allowing him to become a poet or even an incredible cook. 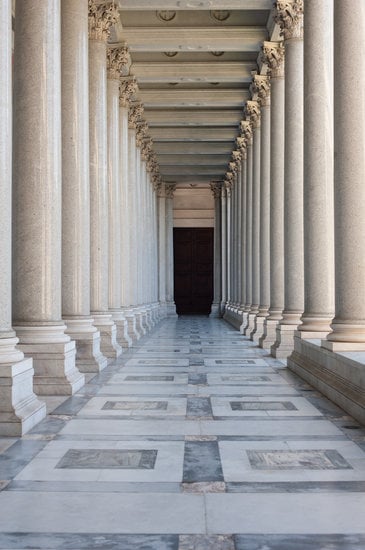 Reflecting on memories during the late thirties is like taking a walk through long colonnades. She has felt it a hundred times.

The ranked memories, each alcove created for each event from the childhood, adolescence and the glorious youthful days.
Some nights, when we are all alone, we see a full moon shining through the colonnades; whose solemn look befits all the sweet evocations.
On radiant days, shadowy but warm colonnades remind of the unspoken apprehensions, and agonies we once survived.

Just as the colonnades are magnificent, so are our memories.
Still, somewhere exist fallen colonnades, the vexed memories.

In 99 words (no more, no less) write a story that includes colonnades.

From where he stood, the place appeared like a verdant meadow.
The rich kids in colored T-shirts were playing. Their posh houses were visible from his spot. Witnessing their plays, shouts and screams delighted him.

The winter has caused all the trees to look like tall skeletons.
It was noon. But the haze didn’t give way to the typical noon-day warmth.
The kids didn’t bother either. What’s more important than playing outdoors with friends?

His stomach grumbled. He hastily moved to the gully side of the meadow.
His ungloved thin hands started sorting the things found there.
Being a ragpicker kid, he was searching for his ‘gold’ in those ditches. 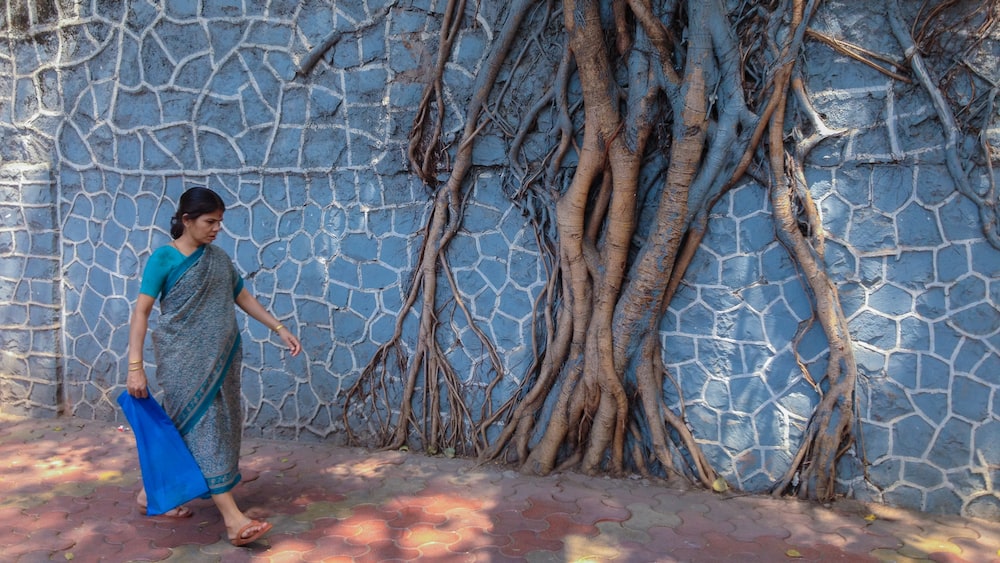 Mala peeled off, at a snail’s pace.
Suffering, she couldn’t hasten it either.
Tears overflowing her red eyes.

All the while she was paring the onion, thoughts about the layers maintained by her only son plagued her.

Decades ago her mother, while working in their onion fields, had remarked, “Life is like onions!” But the twelve-year-old Mala had no clue.

Her parents toiled like slaves to make the two ends meet. But, when they were all set to sell their bumper yields, onion prices had stooped down too low. Obtained nothing, not even peanuts.

Still, working as a cook in Mumbai City, she had no choice.

All she could do is cry, daily, hoping that someday her pains get cocooned in its many layers, just like the onions.

India is the second largest producer of onions in the world. Maharashtra state leads in onion production. Mumbai in Maharashtra has some of the largest onion markets.

Photo by Nattu Adnan via Unsplash

In the spring of life, we jump with rhythm, in the water, on the bed and the trampoline alike, our priceless joys.

In the autumn, we jump to rediscover the lost childhood or to keep a check, on the heart and the fat.

In the winter, we jump every time the body goes numb, and reassure the world that we are still alive.

They ended it amicably.
Possessing no children was a blessing in some ways.

The procedures took long to finish.
It was dusk. They were a bit tired. Despite that none of them appeared gloomy.

She was alone, so he offered her ride back.
The setting sun, over the hills, presented a fabulous view. They talked throughout.

As the sun set, they explored a contemporary eatery on the way. They enjoyed the tasty continental dish before resuming the drive.

Sometimes endings can be beautiful too.